This project began in 2006 and was initially known as "Vengeance".  We toured the west coast frequently and made a name for ourselves in the underground metal scene.  That particular lineup had reached it's full potential by early 2014.  From the ashes of Vengeance, "Resurgence" was unleashed.  Continuing the same project as before, but now as a four piece band, we have emerged into the Northwest regional metal scene with a fury unmatched.  In October of 2016, we released a new EP entitled "Realms Aligned".  Our pedal is to the metal as we continue hitting the road.

Resurgence tours the northwest frequently in states such as Montana, Idaho, Washington, Oregon, California, Nevada, Utah and Colorado. With lots of thrash metal influence, we also include the best of other types of metal. Come see us live and witness the explosion, the rise, the Resurgence! 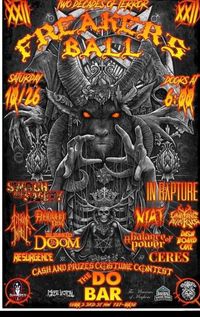 The Do Bar, Great Falls, MT 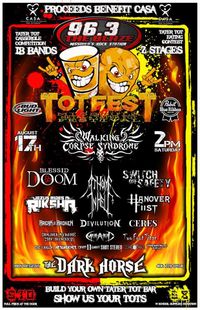 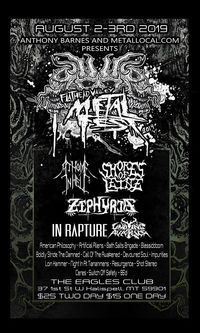